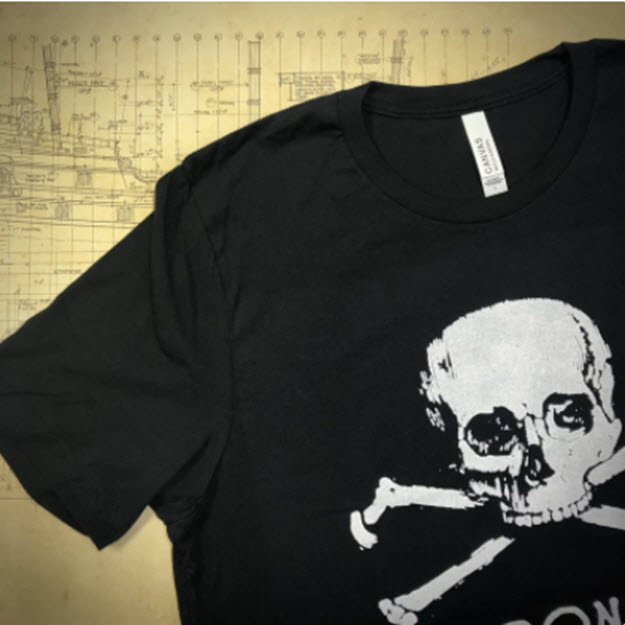 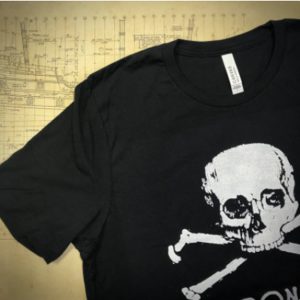 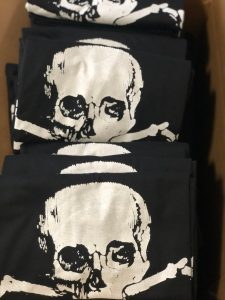 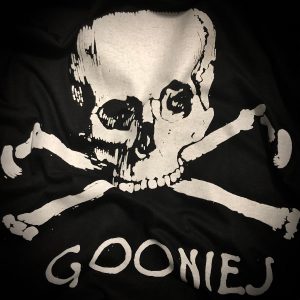 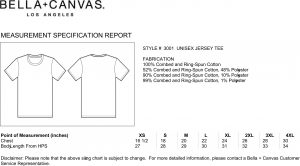 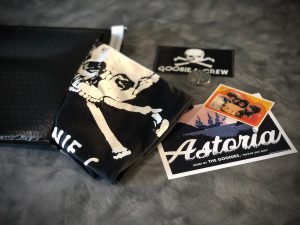 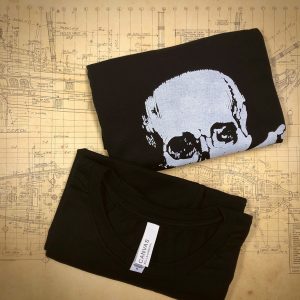 Ahoy, fellow Goonie! I belong to a social media group full of like-minded fans of the Goonies. One of the members, Jeff Lamp, had the idea to recreate the art that was printed on the film crew's shirts during shooting of the film. Some of these shirts had sold upwards of $600 at auction, so getting an original was like catching a unicorn. So we did the next best thing and printed our own.

The artwork on the shirts was made before the film's iconic logos and typography were created, so what you see on the shirt is a very early concept before commercialization had begun. The artist took several of the screen shots from those auctions and did a perfect vector tracing overlay so that every detail is 100% accurate with the original crew shirts.